Trending
You are at:Home»News»Home Gardening a Solution to High Food Prices

Senator Imee Marcos has called on local government units to revive the “simple but underutilized solution” of home gardening, as high prices diminish the food budgets of low-income households.

“There’s no shortage of seeds waiting to be sown, only people willing to get things done,” Marcos said.

“Whether plot-based or pot-based, growing vegetables and crops typical in home-cooked meals, like Malunggay (Moringa), Cabbage, Petchay, Sitaw (String Beans), Tomatoes, and Potatoes, is so easy to do,” Marcos said. 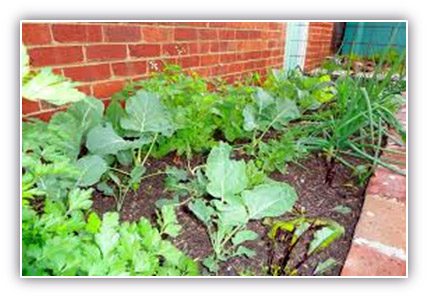 “Since we’re for the most part homebound amid this pandemic, home gardening will make productive use of our time and help stretch our marketing budget to include enough meat,” Marcos added.

Prices of pork, beef, chicken, fish and vegetables at various wet markets in Metro Manila have spiked since November, in the aftermath of typhoons, the growing spread of African swine fever (ASF) among hog raisers, and the present threat of leaf-wilting frost on vegetable production up north.

Marcos also called for stricter inspections of imported pork that hog raisers suspect of having brought ASF into the country after the Department of Agriculture (DA) said it planned to triple imports from a minimum access volume of 54,000 metric tons.

The erratic prices of vegetables are also making housewives cut back on ingredients of basic home-cooked meals, Marcos said, citing that garlic and onions now cost Php100 per kilo, from only Php70 to Php80 in November. Potatoes, which used to sell for Php50 per kilo, now cost Php70.

“The DA also needs to ramp up its various programs to help both food producers and consumers to ensure food security like the ‘Plant, Plant, Plant, Program (4P’s) and the discounted pricing offered by the ‘Mobile Palengke’ and ‘Kadiwa ni Ani at Kita’,” Marcos added.